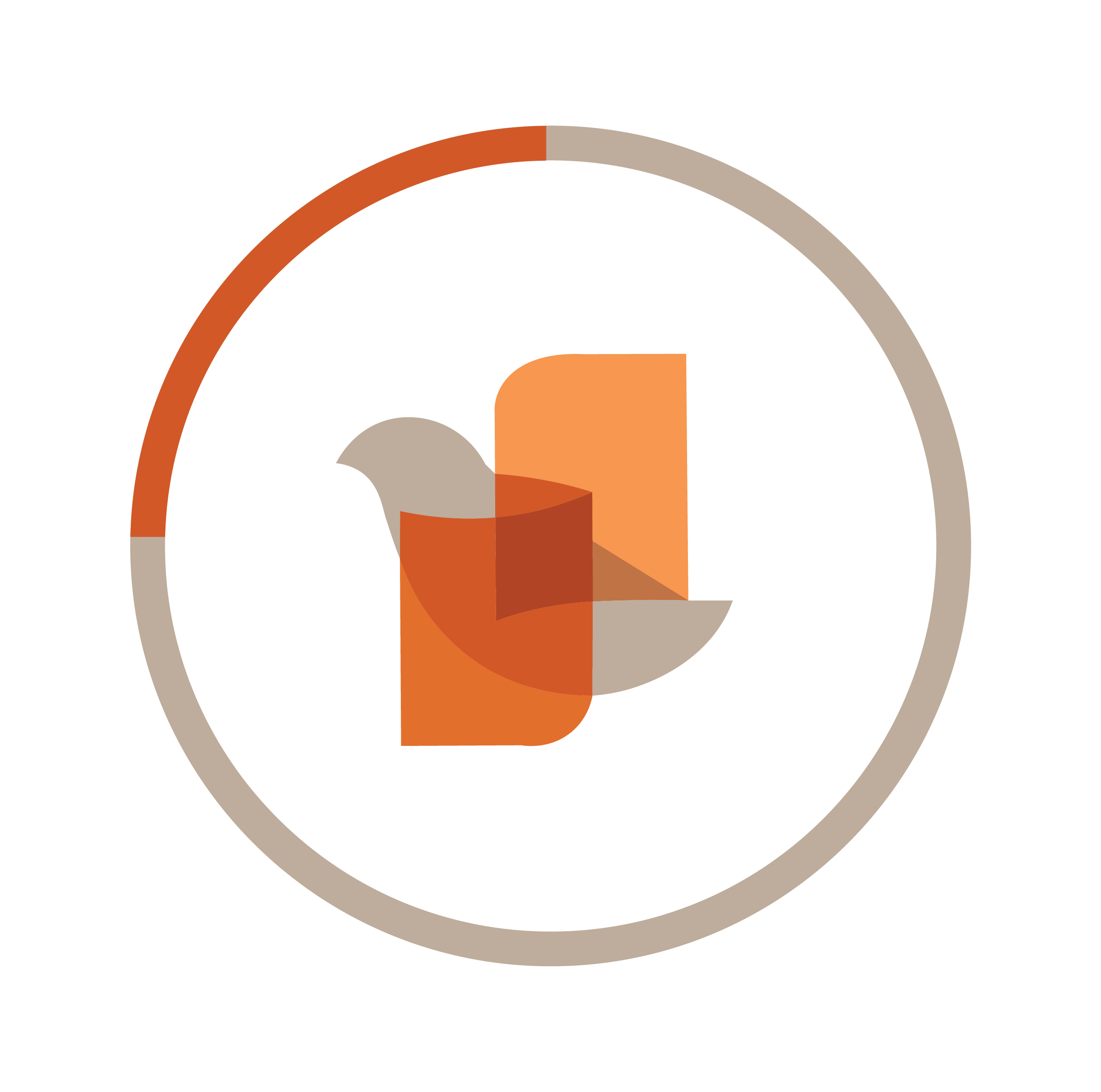 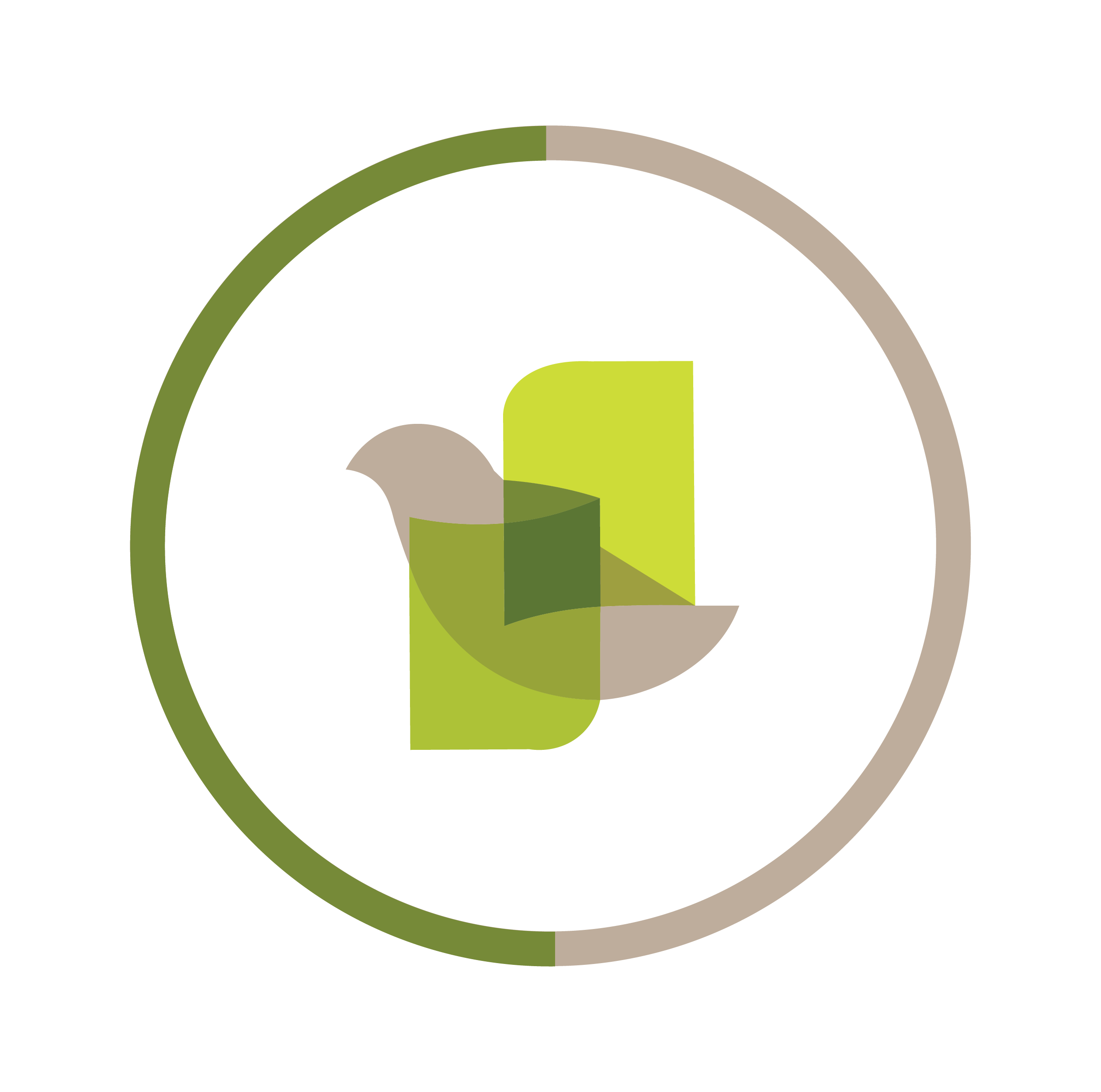 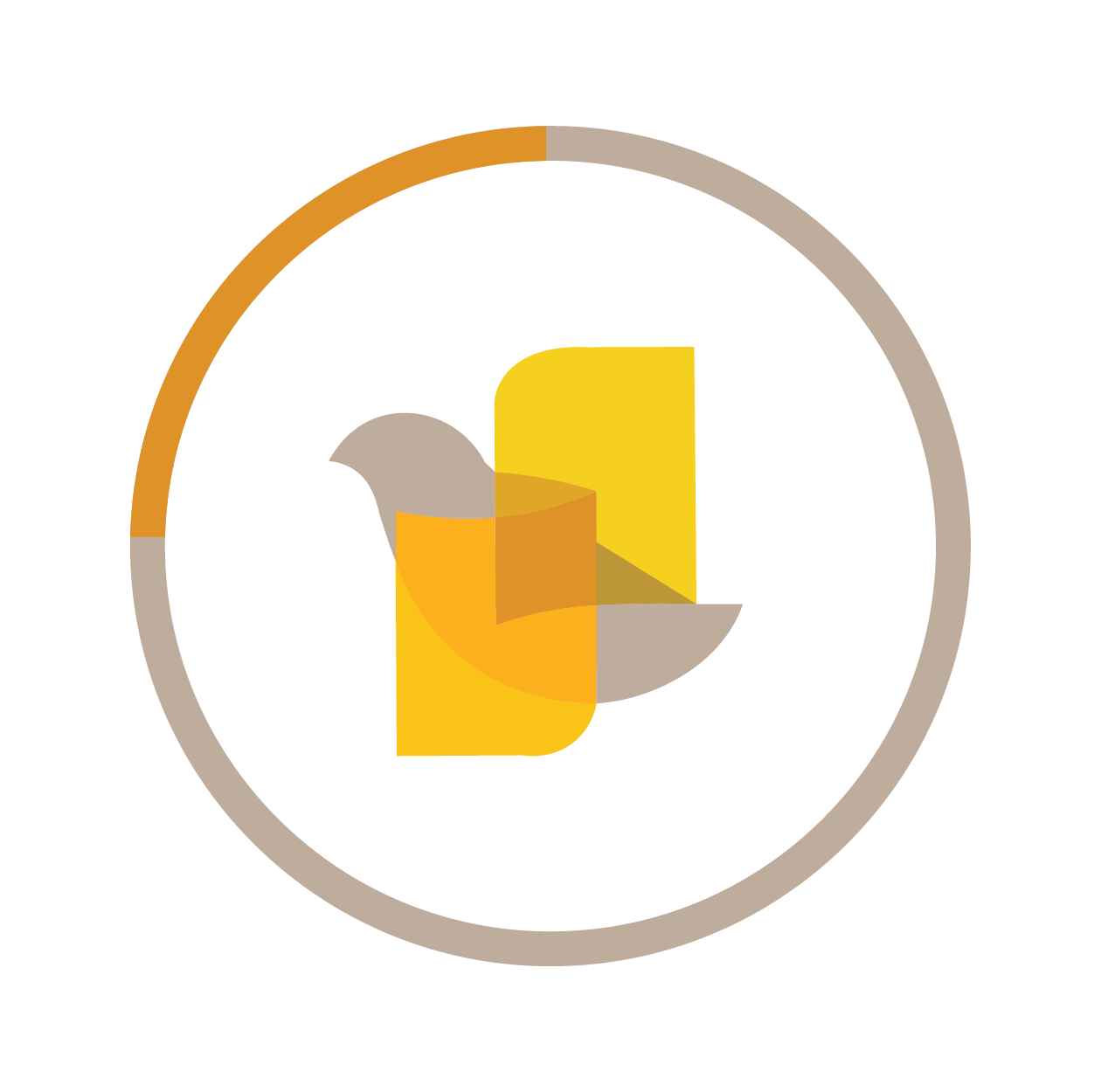 *The amount of each ingredient is customized to each person's specific situation.

Maren and Hervé are both tenured university professors in their mid 40s with a child in middle school.
‍
They reached out after a crisis in their extended family showed them the consequences of not having their finances in order. They didn’t want that to happen to them.
‍
As faculty, they both have pensions. However, they weren’t clear on whether those would be enough. They live modestly – well below their incomes - and as a result, had significant cash reserves that were increasing every month, but they weren’t doing anything with their cash.
‍
They are both brilliant in their fields, but the subject of money was difficult and uncomfortable for them. As a result, they just didn’t talk about it. On an unconscious level, they had mixed feeling about money, and preferred to avoid the subject of money altogether. Deep down, they hoped that if they worked hard enough and earned enough, then they wouldn’t have to think about it.
‍
Our work involved getting to the root of those core beliefs around money, as well as significant education on how to optimize for their situation.
‍
As a result of our work together, Maren and Hervé were able to come to a consensus on their shared family values and vision, and the role their money would serve in advancing that vision. With a clear purpose in mind, they realized that they wanted to make a significant life change.
‍
We created a detailed plan that accommodated this life change and set parameters to ensure that they could proceed with confidence knowing that their financial future is secure. 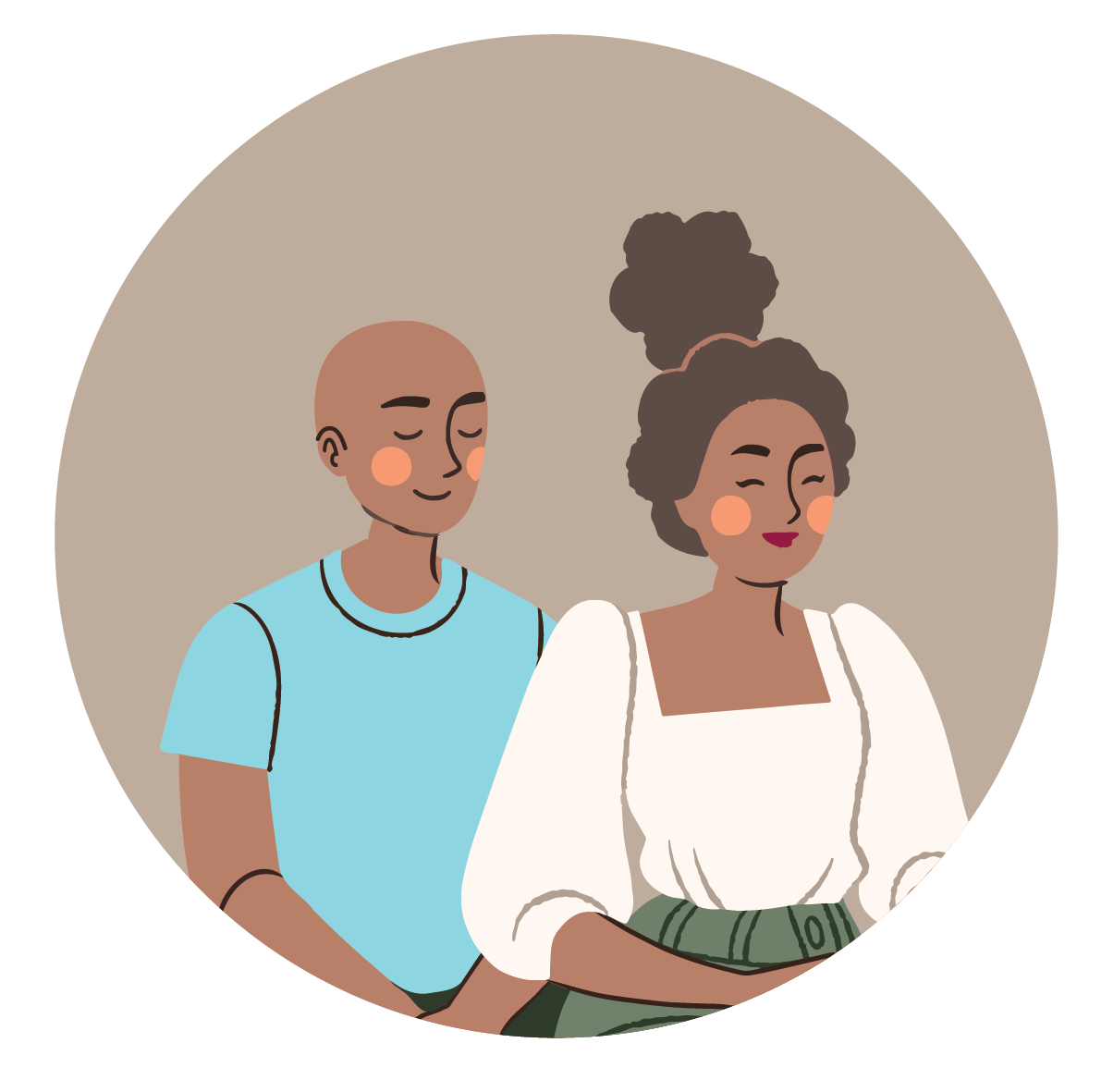 Thank you! Your submission has been received!
Oops! Something went wrong while submitting the form.
Alaphia provides virtual financial services across Canada.
‍
I respectfully acknowledge, with sincere gratitude, that  Alaphia provides service on the unceded traditional territory of the Kwikwetlem First Nation, which lies within the shared territories of the Tsleil-Waututh, Katzie, Musqueam, Qayqayt, Squamish and Sto’:lo Nations.
+1-800-934-1414
connect@alaphia.ca
‍
Linkedin
Facebook
Twitter
Privacy Policy